Your account is currently pending and is under review by our staff.
You've reached your limit. Upgrade to increase listings!

From Pigeons to Planets - 10 Fun Facts in Geospatial History

How am I supposed to absorb all this information at once?? This was my first thought when starting my career in the geospatial industry. My name is Ella McConnell, and I am the marketing specialist for AERIALSURVEY.com. When I started working for AERIALSURVEY.com in March of 2022, I was overwhelmed by the massive amount of information I found when looking up basic terms and possible blog topics. I am learning slowly but surely about GIS, photogrammetry, and lidar. To gain a better understanding of this industry, I decided to research the history of the geospatial industry and write a blog article of my findings. I invite you, the reader, to read this article whether you have been in this industry for 40 years or you are brand new like me. See if you learn something new!

Here are my top 10 fun facts in Geospatial History:

An Eye From the Sky

In the early 1900s, scientists were working on figuring out the best way to take aerial images. Julius Neubronner had a fleet of pigeons with small cameras attached to them to take images of the ground while the pigeons were flying. Through experimenting with different ways of imaging, eventually, as technology advanced, the community of “surveyors” agreed that planes and satellites were the most effective at taking the images. 3

The Father of GIS

Roger Tomlinson is widely known as the “Father of GIS”. Roger passed away in 2014. He worked for the Canadian government (out of Ottawa, Ontario- which is where I grew up!) in the late 1960s and he created the first computerized geographic information system. This geographic system he created is still used by Canadian municipalities for land planning.  4

Howard Fisher is regarded as the “Grandfather of GIS” he created the leading GIS software of the time in America. He created something called symap in 1964. “Symap” Stands for Synagraphic Mapping System. Though Roger Tomlinson’s creation was before Howard fisher’s they are both widely respected and known for creating GIS systems. Due to Fisher being such an influential person in the history of GIS, there is an award given out at Harvard every year to undergraduates who show excellence in GIS. This award is called H.T. Fisher Prize. 5

The first attempts to use light as a means of measuring distance was in the 1930s. Scientists used searchlights to measure the atmosphere and the height of clouds. The invention of a laser didn't happen until 1960, after that invention was created it made it easier for GIS analysts and surveyors to scan and measure areas by flying a plane using lidar. 6

Lost City in the Bolivian Amazon

Lidar is a truly amazing tool. This is an example of how lidar is being used today to discover things we would have never known without this tool. In the Bolivian Amazon, vice news reports that using lidar to cut through the dense forest, they were able to find a hidden city! There are 80 square miles of undiscovered buildings, canals, causeways, ramparts and so much more. This city was active between 500-1400 A.D. They were also able to find 24 sub-cities 15 of which were unknown to archeologists. I find that to be incredible. I can’t wait to hear more about this discovery and more to come. 7

GIS, photogrammetry, and lidar are used in so many everyday applications that a lot of people don’t realize. For example, a universal tool that almost everyone uses is google maps. These tools are also used in 911. GIS analysts work to configure data gathered by surveyors to pinpoint addresses so that when someone calls 911 the dispatcher can send the police, firefighters, or EMTs to the victim's precise location. Another way these tools are used is in digital twin cities which are digital make-ups of cities used for city planning.  Smartphones are now able to 3D scan and capture that 3D object on the phone. This feature can be used for building 3D models of houses, rooms, and much more. All of which have accurate sizes and data which is gathered through the phone using video and lidar. 8

The future of mapping is exciting. GIS is a crucial part of mapping space. NASA uses satellites to image and scan space and different planets. NASA uses advanced GIST to map and try to find the origins of these planets and how they have evolved. They also use GIS to assess the health of our planet and the future of climate change. 9

AR and VR rely on photogrammetry and lidar. 360-degree cameras and lidar are commonly used to create virtual reality worlds and environments. The headsets used for VR have cameras that scan objects and interior spaces, which can be used to eventually map a user's space in 3D. Mark Zuckerberg the founder of Facebook/Meta is making a real-life version of Ready Player One (a fantastic movie, I would highly recommend watching). He is creating the “Metaverse”. A place where people can use VR headsets for virtual meetings. In times that we have had recently with the pandemic, this is helpful because you can virtually be in the same room and have meetings all on this headset. It is also beneficial to families, for example, you can have a movie night with relatives while all being in a separate house and still interact with each other through the VR headset. With AR, a 3D scan of an object using lidar can be visually superimposed in a real environment. For example, using GIS data with AR and VR to map utility resources.  Here is a video example of using AR and VR with GIS for city planning. 10

Though I have so much more to learn and explore about the geospatial industry, these 10 facts popped out to me the most when researching this topic. I cannot wait to see what else is found in the Bolivian Amazon, there are probably other hidden and untouched cities like this across the world. It is exciting to see what the future holds. Speaking of the future, we don’t even need to be in the same house as our families to be able to sit down and watch a movie together. This is a great way for people to connect even when they cannot see each other in person. This rapidly expanding industry is a blessing to be part of. At AERIALSURVEY.com we value the history and the future of this technology. We are always interested to learn more. If you have any other interesting facts that I did not mention, please feel free to reach out on our LinkedIn pages.

‘Mind-Blowing’ Lost City With a Cosmic Link Discovered in the Amazon (vice.com) 7‍

Lidar is one of the iPhone and iPad Pro's coolest tricks: Here's what else it can do (cnet.com) 8‍

The most advanced AR system for GIS - vGIS Utilities - YouTube 10 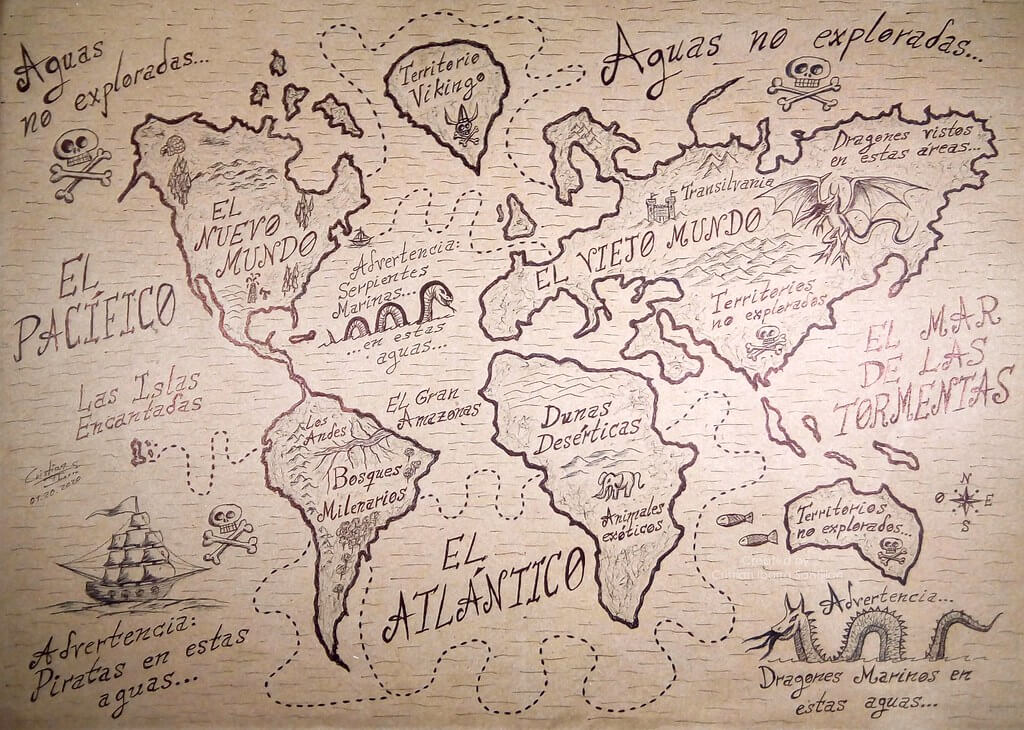 How to Invest in Sensors for Longevity
500,000 Yuan Buys a Lot of Eggs
From Health Scare to Doubled Growth
Top 4 Things To Know When Buying Your First Lidar
It's About More Than Sales
Welcome NingJun You!
View All News
Thank you! Your submission has been received!
Oops! Something went wrong while submitting the form.