Your account is currently pending and is under review by our staff.
You've reached your limit. Upgrade to increase listings!
1. Why is AERIALSURVEY.com’s Survey Aircraft Leasing marketplace better than using others?
2. How do you verify listings?
3. Why was my application rejected?
4. Why was my listing not approved?
5. How do lessors and lessees communicate?
6. Will there be a leasing contract to sign?
7. What do I need to disclose about the aircraft I’m listing?
8. My aircraft is not leased. What should I do?
9. How much is your fee?
10. Can I get a price list for all aircraft leases?
11. How can I cancel my listing?
12. How can I add a new listing?
13. Can I also list my Survey Aircraft on other platforms?
14. Can I get a refund if I lease my survey aircraft from another leasing?
15. My aircraft is not used for aerial survey. Can I still list it?

1.   We’re Focused. There are dozens of "aircraft for sale" websites, but it takes hours to find aircraft for lease, and filtering for a survey aircraft is virtually impossible. Our focus is on serving the aerial survey market and we are the most well-known and respected provider of carefully curated and pre-owned aerial survey equipment in the world. The people who visit AERIALSURVEY.com are the exact target audience for your aircraft lease.

2.   We’re Low Risk. This is a niche industry, and we need to be sure we are marketing accurate and legitimate survey aircraft leases for our clients. We review every Leasing listing before it gets posted on our site. Because listing on AERIALSURVEY.com is a paid service, we also know our lessors have a financial stake in representing their listings appropriately.

How do you verify listings?

We take the following actions to verify each Lessor and listing.

Why was my application rejected?

Here are a few reasons why your subscription may not have been approved for the Survey Aircraft Leasing Marketplace. You may contact us directly if you would like to discuss this further.

Why was my listing not approved?

How do Lessors and Lessees communicate?

When a Lessee is interested in a listing, they will click the Contact Lessor button. The Lessor will receive an email and the Lessee's contact information will also appear as a Lead in the Lessor's marketplace portal. From that point on, it is up to each Lessor to respond directly to the potential Lessee. All communication is done outside of the AERIALSURVEY.com platform. Visit our Keeping Safe Guidelines to ensure safe communications and transactions.

Absolutely. Each lessor will use their own contract which will specify:

What do I need to disclose about the aircraft I’m listing?

Please disclose all the relevant details to help a potential lessee understand if the lease will fit their project. For example, a Lessee may want:

My aircraft is not leased. What should I do?

Remember that our industry is seasonal. Key times for listings are just before leaf-on and leaf-off as our clients book their projects. Consider if your lease is priced right. We're happy to share our experience in lease rates to help you make decisions.

How much is your fee?

We charge a monthly subscription fee to list your survey aircraft on our marketplace. Please visit our pricing page to learn more.

Can I get a price list for all aircraft leases?

We do not send out price lists, but we encourage you to sign up for our Newsletter to learn about featured lease listings.

How can I cancel my listing?

You may remove any listing at any time. Simply log into your account and update the status of each listing. You can cancel your monthly marketplace subscription at any time in your account settings. Refer below to our Refund policy.

How can I add a new listing?

With the Individual plan, you may post a single aircraft for lease. You may upgrade to the Popular plan at any time which provides for up to 5 listings. If you have a larger fleet available for lease, you'll do best with our Large Fleet plan that provides for unlimited listings.

Can I also list my Survey Aircraft on Controller.com or AVBuyer?

You may list your aircraft on whatever marketplaces you choose. We are confident that our marketplace provides you access to the target audience for your lease.

I leased my survey aircraft from another listing. Can I get a refund?

My aircraft is not used for aerial survey. Can I still list it?

Our niche marketplace is for aerial survey clients. People visit AERIALSURVEY.com because they know the website is targeted to the survey community. If your aircraft is used for other purposes such as cargo or charters, our marketplace may not be the best fit for you.

Go Back Up
How can we help you?
Choose 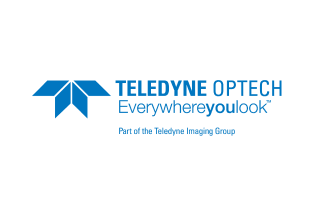 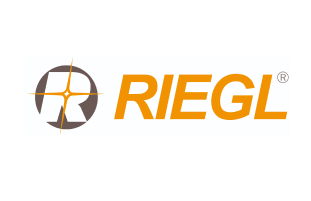 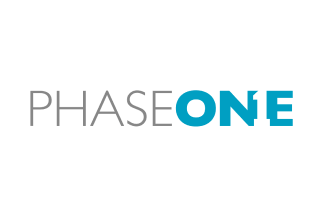 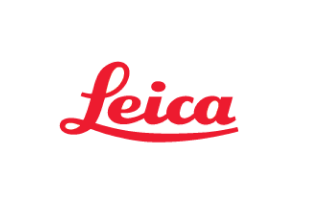 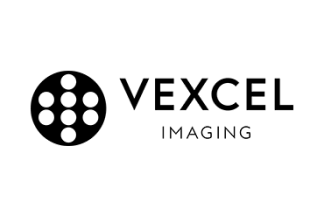 Let us help you find the right equipment for your survey projects.
Contact us to sell your well-cared for equipment.

For over 30 years, Patrick has built his career as a leader in geomatics and remote sensing, and has been personally involved in several company sales, mergers, and acquisitions.

Patrick became the President and Owner of Atlantis in 1996, restructuring the organization and re-focused the company’s direction to become a radar remote sensing software company. Over his five years, Patrick managed significant growth in revenue and negotiated the sale/merger and acquisition of Atlantis to Vexcel Corporation of Boulder Colorado. Pat was retained as President after the successful divestiture of the company to Vexcel Corporation.

In 2006, Vexcel Imaging was acquired by Microsoft Corporation, and Patrick relocated to Boulder, Colorado.

Patrick brought his sales relationships and talent to manage Microsoft’s UltraCam sales in Canada, the US and Japan.

Patrick founded Intrepid Geomatics Inc. in 2011 and then rebranded to ClearSkies Geomatics Inc. in 2013 to broker new and used aerial survey equipment with a focus on the America’s. Patrick’s success is evidence of his strong relationships throughout the remote sensing industry with manufacturers and aerial survey businesses. His recent acquisition of the AERIALSURVEY.com brand and the establishment of a new business and office in Ireland (BlueBird Geo Ltd.) expands his brokerage presence throughout the EU, Asia and Africa.

Transitioning from the corporate learning world, Lisa is excited to bring her expertise in sales and marketing to ClearSkies Geomatics and AERIALSURVEY.com.

Her career has led her through positions of increasing leadership in medium and large global organizations such as Merck, the Center for Leadership Studies, and SweetRush. Lisa has implemented enterprise-wide learning strategies and been responsible for several millions of dollars of revenue with key accounts in her roles as Account Manager and Solution Architect.

An interesting blending of her professional worlds comes as she leverages her experience in selling virtual and augmented reality solutions to the remote sensing industry. Lisa’s focus at ClearSkies Geomatics and AERIALSURVEY.com is on marketing and building the brand and overseeing company operations in the US and Ireland.